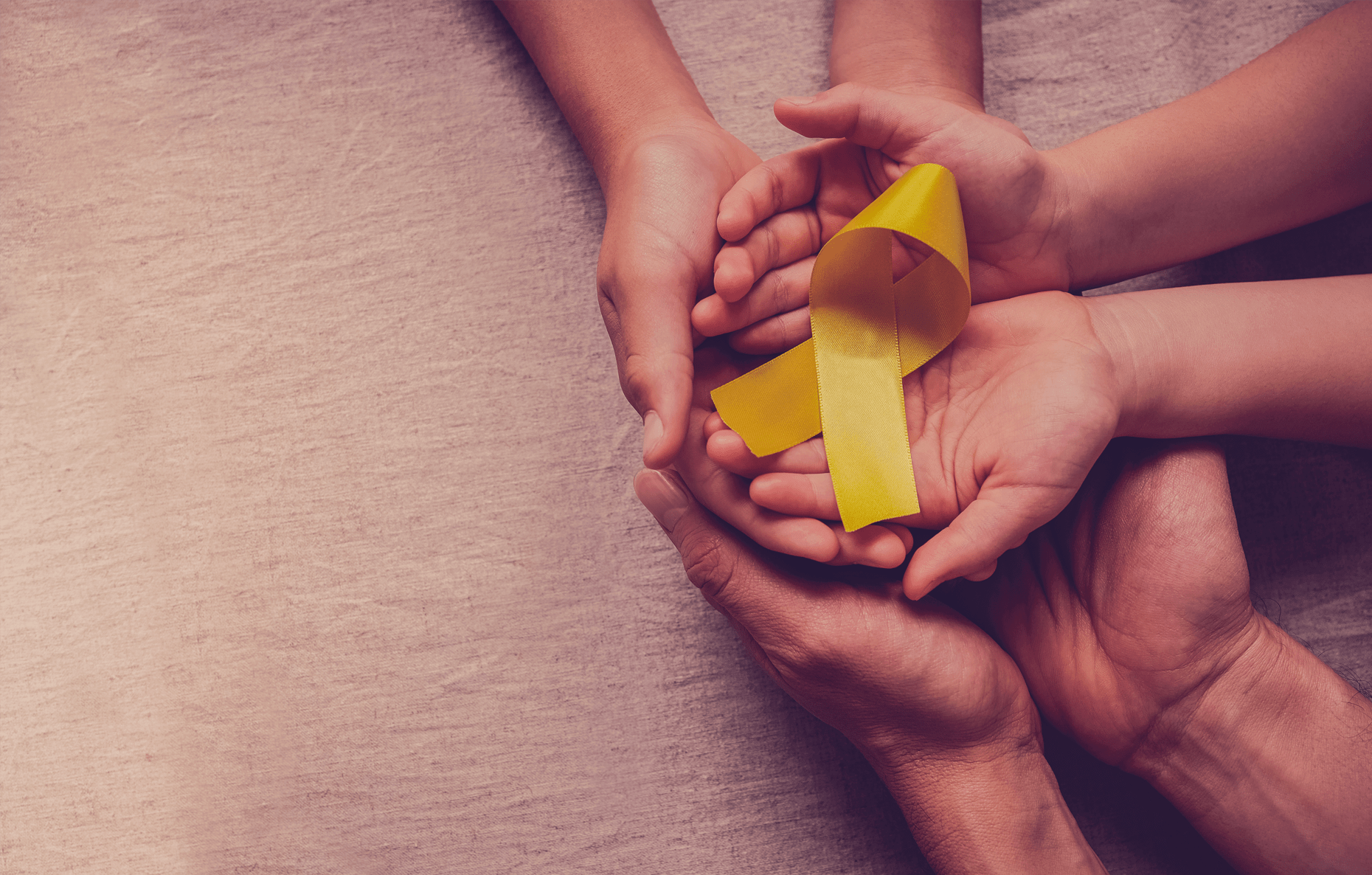 September is a Special Month

September is a special month; it carries the number 9, which is symbolic of the number of months it takes for our angels and “mini-mes” to be formed. Special thoughts go out to all those affected by childhood cancers, it is a month to commemorate the angels in heaven, applaud the survivors, remember those that are still battling with this monster disease day in day out, and advocate for cancer awareness.

Pediatric cancers remain among the leading causes of death in children below 15 years.  Lymphomas, leukemia, nephroblastoma, and rhabdomyoblastoma are some of the cancers found in children. In recent years, there has been a rise in acute lymphoblastic leukemias, Hodgkin’s disease, and rhabdomyosarcoma.

In a report by the Ministry of Health, Kenya records 3200 cases annually, the survival rate is less than 20% compared to an 80% survival rate in the developed countries. The major cause for this difference is the late detection of cancers in children and poor infrastructure.

The specific cause is unknown; however, genetics and exposure to some environmental elements during and in utero and early childhood development largely contribute to most cancers. Some of the environmental factors are; exposure to radiation, teratogens such as nicotine, alcohol, lead, mercury, and some elements found in plastics. Sugar has also been largely associated with the severity of cancer which acts as an adjunct, encouraging the uncontrolled cell division which takes place in cancer patients.

Medically, prevention is better than cure, and early detection prevents most of the complications.  It is our duty as parents, caregivers, and responsible citizens to take precautions, prenatally (before birth), antenatally (during or relating to birth), and postnatally (first six weeks after birth) in order to reduce the cancer burden economically and psychologically.

We may not ward off cancer altogether; however early screening can determine and predict the occurrence. Make it a personal decision to take your children for annual check-ups, pay attention to their bodies if it feels wrong it is probably wrong, use your sixth sense “instinct” and finally invest in a healthy lifestyle.

In as much as we are on the lookout, it is always wise to get prepared for worst-case scenarios. Cancer treatment and management are taxing both economically, socially, and psychologically. Getting a good medical cover will definitely lighten the financial burden. Good quality healthcare cover is handy, not only during treatment but also during the aftercare, post medication, and check-ups.

As the month of September begins, our thoughts and prayers go to those affected in any way by cancer, parents in the hospitals with long and dark nights of anguish, those on the verge of giving up, those who have lost children, nieces, nephews and friends to cancer and to those with a positive family history of cancer.

To the survivors, albeit the challenges the fight is never easy but, we fight and fight to win!

This article was written by the Healthcare Supervisor in charge of Wellness and Provider Management at Madison General Insurance Kenya.